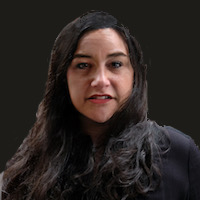 Allison Kurtzman has worked for over 10 years as a seasoned television Producer and Booker for some of the leading national television and digital networks. She began her career at NBC’s Today Show, and subsequently worked at MSNBC, Fox Business, and Yahoo! News. She has worked with some of the most respected talents in the industry including Katie Couric, Matt Lauer, Lester Holt, Soledad O’Brien, Hoda Kotb, Ali Velshi, Liz Claman and Alex Witt. Allison has been responsible for booking some of the biggest newsmakers in Politics, Government, Business, Entertainment, and Sports.

Best Guest Media provides booking services, media placement, and training for individuals looking to be on air. We work with all major news networks and can guide you throughout the process.